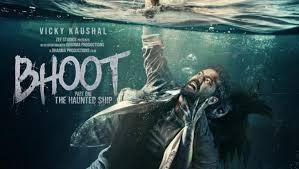 It is being reported that the film could benefit because of Mahashivratri being a holiday in many states.The film has a collected a decent number of Rs 5.10 crores at the box office on day 1 of released.Third highest opening day collection for Vicky Kaushal's film after Uri: The Surgical Strick and Raazi.